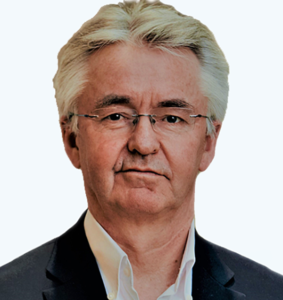 Erik (M.Sc.) has more than three decades experience from the sharp end of the energy industry, with the majority being in management positions.  From 2011 until 2015 he held the role of COO in Lundin Norway, where he later became Field Development Director until he left the company in 2019.

Erik is the Chairman of the Norwegian Petroleum Society and holds several director positions in technology companies alongside his contribution to FSubsea`s strategy and business development. His skills and network is a great asset to FSubsea, whom he joined as a Director and investor in 2019.