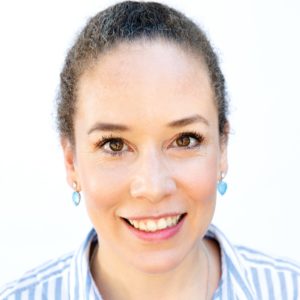 Gina has a B. Sc. in Industrial Engineering from the Instituto Tecnologico de Queretaro, Mexico.  She has worked in supply chain since 2007. She started within electrical manufacturing where she had opportunity to learn the basics of procurement and negotiations with commodity items such as brass, steel and plastic resins.

In 2012 she moved to Norway, and continued her career in the Oil and Gas business as a Buyer of Forgings and Clamp Connectors for Aker Solutions. She was part of Subsea Tie-In and Structures where she worked with projects such as Kaombo and Aasta Hansteen.

Enjoys both the commercial and the technical part of procurement. She believes that buyers build bridges among disciplines and that open communication is the biggest strength to get successful results.

Gina joined the company in April 2017.