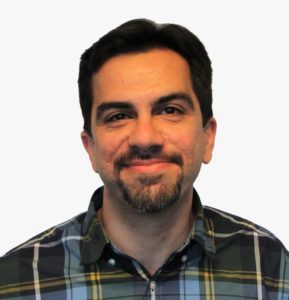 Mohsen is working as a Control System Engineer. He came to Norway in 2011 to achieve a PhD in Cybernetics at NTNU. He holds a M.Sc. from Amirkabir University of Technology in Iran in Electrical Engineering – Control Systems.

After finalizing is Ph.D. in 2015 Mohsen spent two years at NTNU as a researcher before joining Institute for Energy Technology (IFE) as a scientist in 2017. During his two years at IFE he studied battery technology.

Mohsen is motivated by commercial industry projects and to take part in FSubsea control system development.

Mohsen has been working in the company since January 2020.